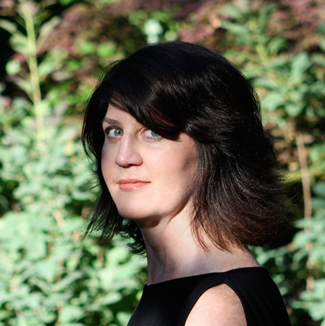 A graduate of the School of the Art Institute of Chicago, Carol Abraczinskas began her career as a professional artist in 1989 at the Oriental Institute at the University of Chicago, documenting Egyptian and Nubian artifacts. Later that year, she joined Paul Sereno’s team at the University of Chicago, accompanying him on field expeditions to Texas and Niger as a scientific illustrator. Her award-winning drawings have been featured in exhibits at the Field Museum of Natural History and the Museum of Science and Industry in Chicago, as well as in national magazines and scientific journals such as Science, Nature, Journal of Vertebrate Paleontology and National Geographic.

She has contributed her expertise to after-school workshops as well as to graduate classes at the University of Chicago, where she has taught advanced courses in Scientific Illustration since 1994. The Society of Vertebrate Paleontology awarded her the John J. Lanzendorf Paleoart Award for Scientific Illustration in 2000, 2005, and 2008. Recent features on Carol and her work have appeared in Scientific American, The Chicago Tribune, The School of the Art Institute of Chicago Alumni Magazine and O, The Oprah Magazine.

Carol is a 2012 graduate of the FBI Chicago Citizens’ Academy.